http://ktla.com/2018/04/26/pileup-of-14-distant-galaxies-set-to-collide-and-become-the-most-massive-structure-in-the-universe/
Einstein's 'spooky action' has just been demonstrated on a massive scale for the first time
https://www.sciencealert.com/einstein-spooky-action-demonstrated-on-massive-scale-for-first-time

Vacuum Tube-Era Tech is Ushering in a New Generation of Superfast Devices
https://futurism.com/vacuum-tube-era-tech-is-ushering-in-a-new-generation-of-superfast-devices/

New Ubuntu Linux Distribution Version Name
"Bionic Beaver" What, did they channel a 15-year-old geek from the late 1970's to nane this version? A Farrah fan? What were they thinking??? 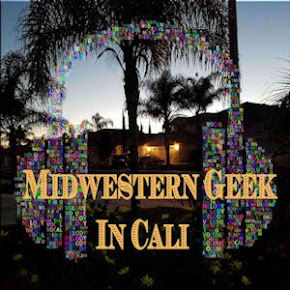 Click Pic To E-mail The Show, or just e-mail midwesterngeekincali@gmail.com